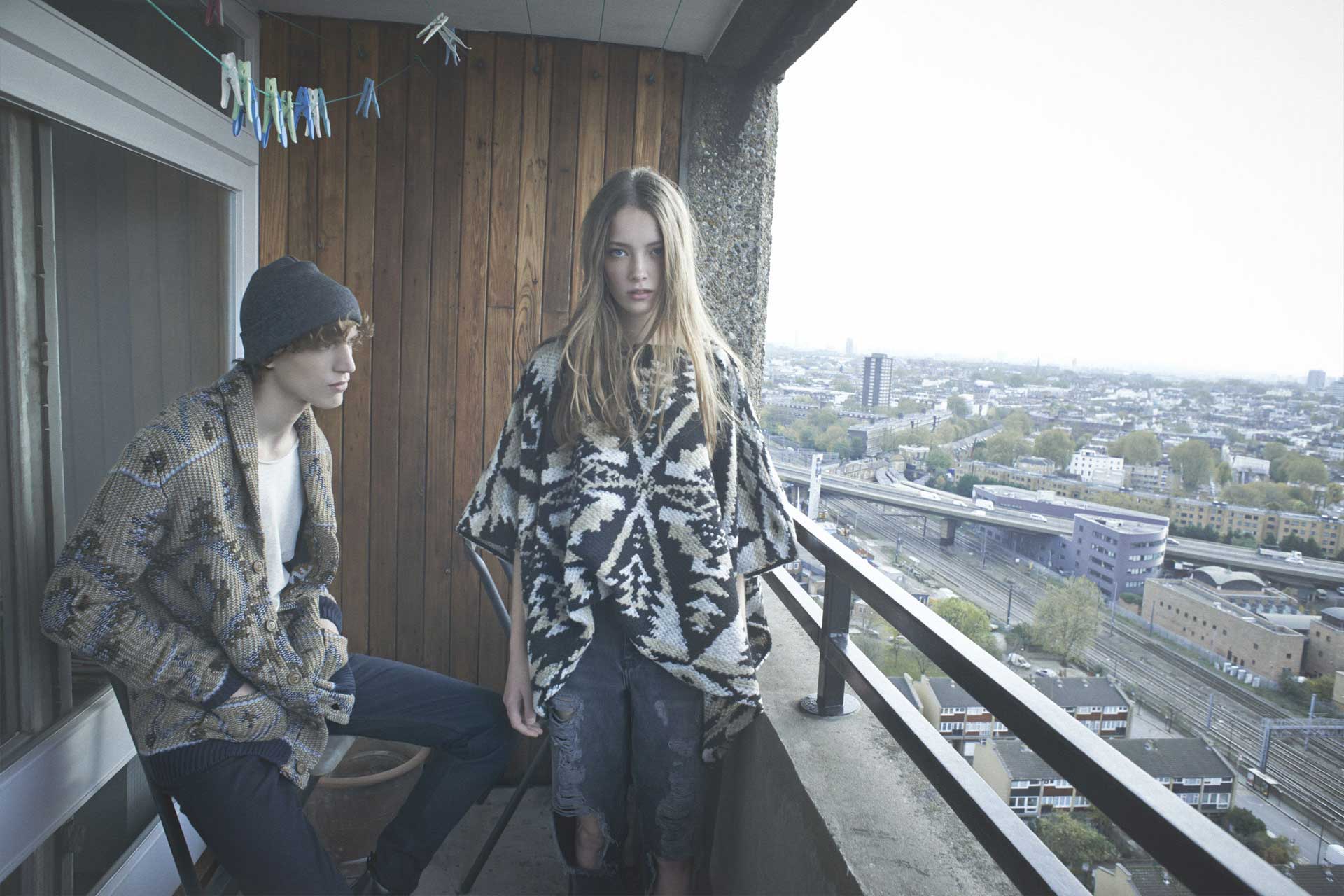 I didn’t get to see the Raf Simons haute couture debut for Dior in person. It’s the ONE show that I’ve not seen in his tenure for the house. My initial thoughts that I would say in hindsight was reactive rather than well-judged was that I wanted “more”. Looking back though, that collection was that first brave step that Simons had taken a) into a new world of haute couture, which he that never ventured in before and b) to reconcile the heavy heavy weight of Dior’s past and his own vision. Simons has since successfully ricocheted from past to present to some kind of superfuture in numerous Dior collections that have definitely clicked, clicked, clicked.

But the tale behind that first hatute couture debut collection for Dior now has a voice of its own, told by director Frédéric Tcheng in the documentary Dior and I, due to be released next week in the UK on the 27th March (it’s on release as previews in London at the moment). It’s the documentary that tracks the creation of that haute couture debut, filming eight weeks before the show right up to the show itself.

Tcheng has had experience of following fashion auteurs despite coming from a background of engineering with co-directing and producing credits on Valentino: The Last Emperor and Diana Vreeland: The Eye Has to Travel. Dior and I represents Tcheng’s first solo directed masterpiece and it was a story that he wanted to tell even before Simons had been appointed at Dior. “They had a new creative director coming in and Raf was at the top of many people’s list to get that job,” explained Tcheng. “I’m not a fashion expert but to me Raf Simons is a very a unique designer in the landscape He doesn’t talk very often but when he does you can sense he’s a very thoughtful designer. He doesn’t get inspired by the same things that everyone else gets inspired by. That story of coming to this French house with all its history and tradition, which In many ways, is at odds with Raf’s forward-thinking aesthetic – the past meeting the future by creating something in the present. That’s a ninety minute film for sure.”

Lest you think that this film is going to be 90 minutes of pandering to the brand, you’re wrong. What this film is ultimately about is the process of creation and the human hands and hearts that are invested in this process. Yes, the creative process being filmed, happens to be at Dior, one of two houses in the world that operates haute couture ateliers in this way with a history rooted in a man that created the monumental “New Look”, but Tcheng dials the story back to the people that work for the house and why they matter. “Dior is a very powerful brand and I was very conscious from the beginning that I had to watch out for my own POV. I did that through meetings explaining what I wanted to do. I told them right away, that people aren’t interested in a 90 minute Dior commercial. I wanted to touch on the human issues and that’s what I wanted to have access to have. Fortunately the rights of a director are very protected in France so I made sure I was able to make a very personal film.” 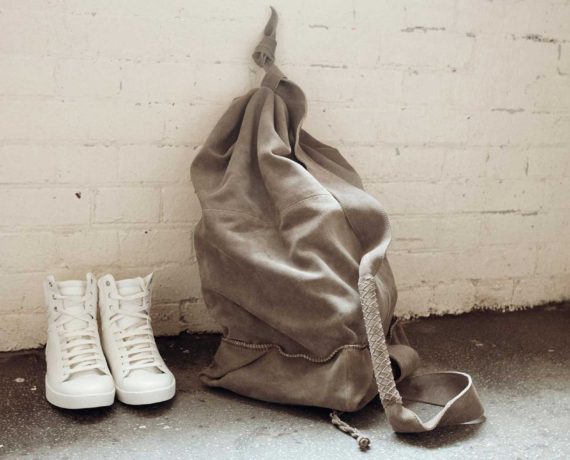 Love To Love You Baby
Fashion 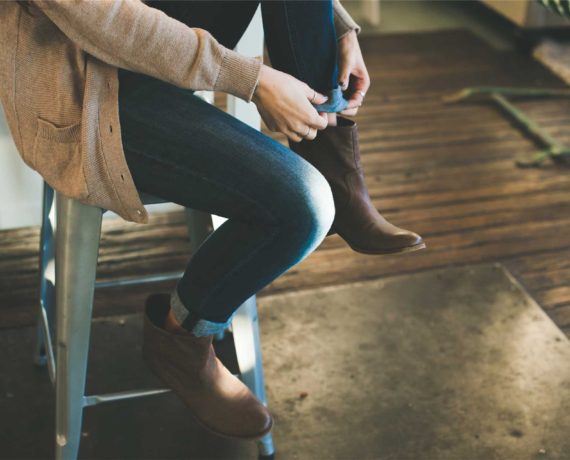 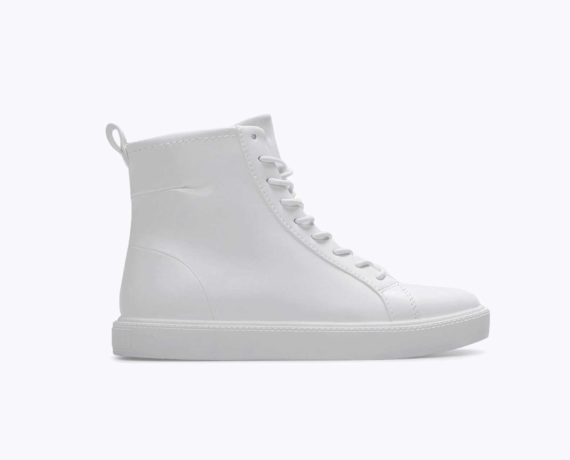 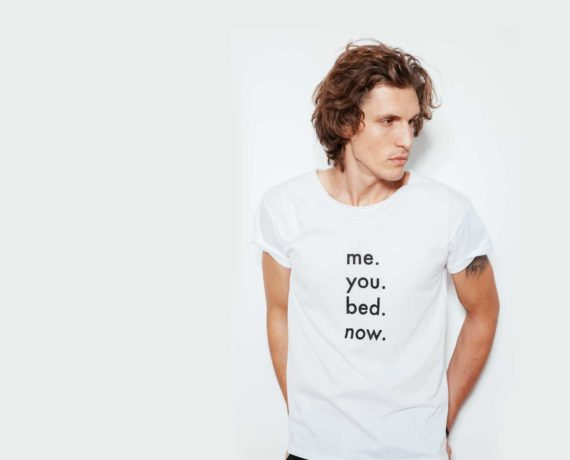