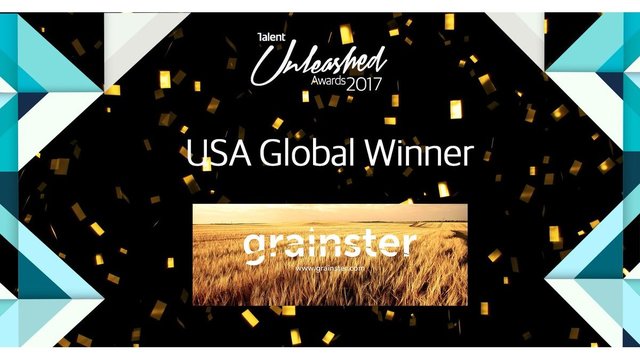 Little Rock-based Grainster has been selected as the USA Global Winner for Best Idea by Talent Unleashed at its Unleashed Awards in Australia.

Our report last month announced that the online grain trading platform had been recognized by Talent Unleashed as a “Best Idea” “One To Watch” finalist for its 2017 awards.

Grainster allows farmers to set their own price and market rice, corn and other grain nationally and internationally.

Founder and CEO Layne Fortenberry said last month that Grainster was positioning itself to enter the global marketplace.